DVR’d and Lame Television on Friday 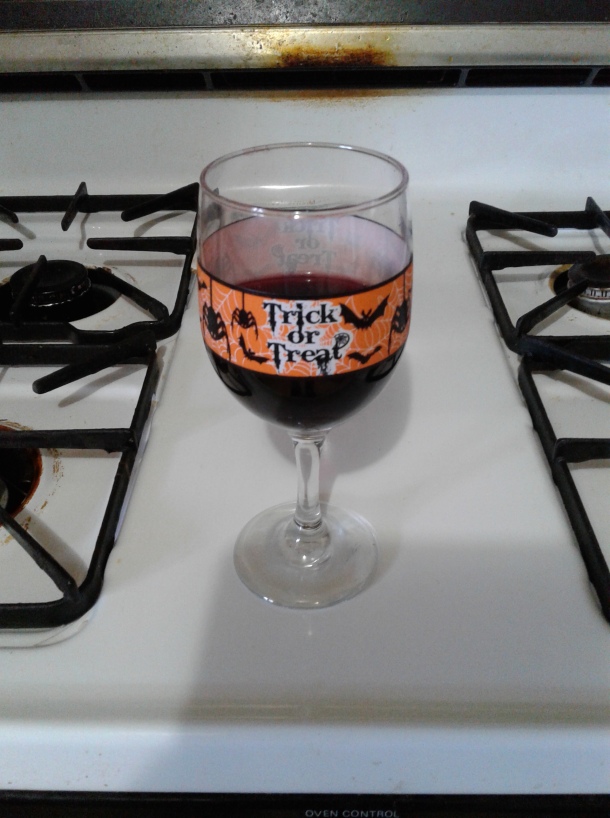 Full disclosure:  This is not the glass I am currently sipping from.  However, I felt it would suffice as a depiction of my Friday night.  Regular readers know I rarely forego Lame Post Friday, and this week is no exception.  On with random observations and half baked philosophy. 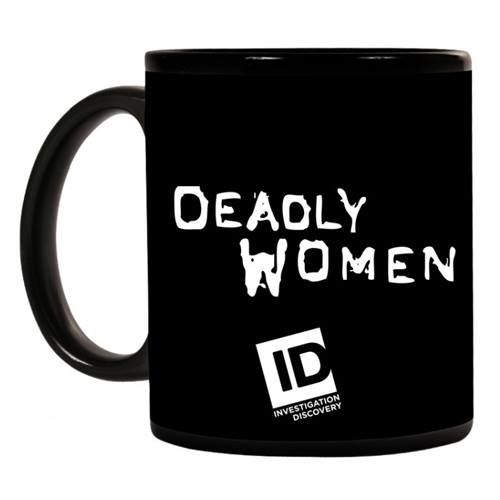 I may have coffee later.

Earlier this evening I looked at ID to see if Deadly Women was on.  Alas, it was not.  We put on what we thought would be a DVR’d episode of 48 Hours, but turned out to be Married With Secrets.  The machine had recorded the tail end of a Deadly Women  episode, so we had cause for some disappointment.  However, the Married With Secrets dealt with a case we were familiar with from Snapped.  I love to see different views of the same case! 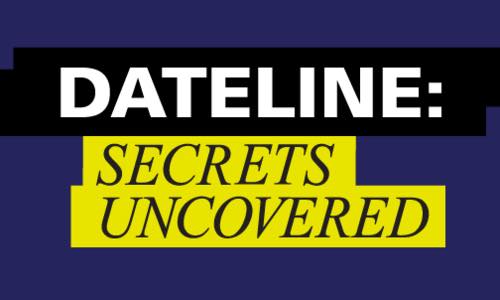 Earlier we had been watching Dateline:Secrets Uncovered.  Unfortunately we have seen most of these episodes, and turned to our DVR when one turned up we had seen too recently. 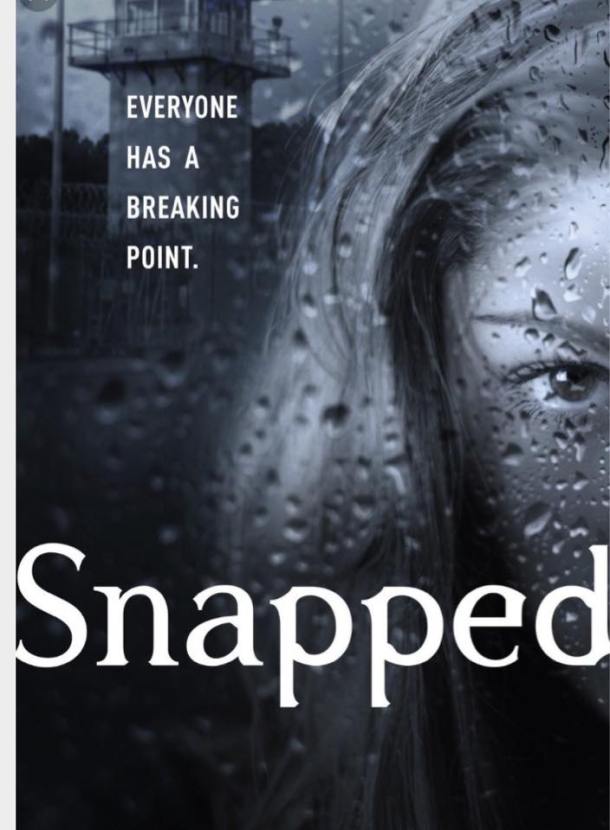 We were watching this yesterday.

I include the Snapped logo since I mentioned it earlier.  It is, of course, one of our go to shows. 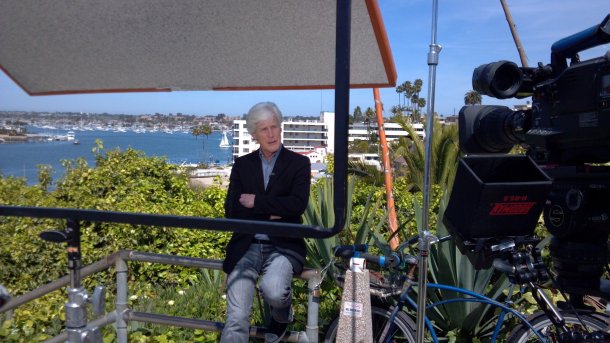 Soon I will be looking for another Dateline episode.  Keith Morrison is my favorite host.  Oh, his voice!  In the meantime, I hope this will suffice for a Friday Lame Post.